Brendan “PlayerUnknown” Greene is the brain behind the popular PlayerUnknown’s Battlegrounds game. He was inspired by the 2000 Japanese movie “Battle Royale” which lead to him creating a Battle Royale mod for Arma 3. This mod was one of the most popular and most played-game modes for Arma 3.

We have created this infographic on PUBG which tells you exactly when PUBG launched, how many times was it played, how many people installed it, and every other fact that the game has to offer is included in it.

Why did it become so popular?

Well, why wouldn’t it?

Haven’t we already learned enough from the likes of Counter Strike and DoTA?

Those games started off as mods for different games, but ended up becoming one of the most popular games of their respective genre in a short time.

PUBG did exactly the same. Brendan Greene saw that “Battle Royale” genre was getting really popular and the only thing holding people back from playing this genre was the fact that there were not many games out there. People were either clueless or didn’t want to install mods for their games, so Greene knew he had to go out of the modding game and release a standalone battle royale game.

After launching it as a Beta on Steam and Xbox, PlayerUnknown knew that he had a goldmine on his hand. People were flocking over to the new shooter game in town that also incorporated survival gameplay mechanics.

PUBG made its debut in 2017 on Steam as a “Preview release” soon followed by a preview release on Xbox One. At the end of 2017, the full version was released on Steam. The game rose to the top of leaderboards in a short time which lead to a release of a mobile version “PUBG Mobile” on both Android and iOS platforms in 2018. Xbox saw a full release in 2018 as well. PUBG is now also available on PlayStation 4.

Why people went crazy for it?

OK, so at first PUBG was only available for PC, Xbox One, and PlayStation 4. This meant that people either needed to own a powerful PC or one of the current-gen consoles to play this demanding game. The population was high but not as high as say DoTA 2 or CSGO in their prime.

But, that didn’t mean anything!

Because PUBG released a mobile version of the game on iOS and Android platforms. This literally made this game one of the most popular battle royale games out there. The population of both the full-version and the mobile-version combined crossed every other game out there.

Every gamer had access to this exciting game through their smartphone. You could play it on an old Android or iOS device without any issues.

We made this infographic to show you the exact numbers PUBG has touched so far. These numbers may not be as accurate at the time of posting because PUBG and PUBG mobile are changing and evolving with each passing day, but these are definitely great estimates of what PUBG has achieved so far.

Let us know about your favourite memories of playing PUBG or PUBG mobile in the comments below. 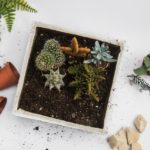 A Comprehensive Guide on Container Gardening 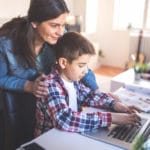 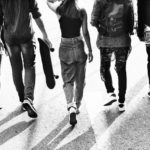 Habits of the Rich and Successful People 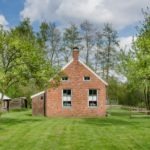 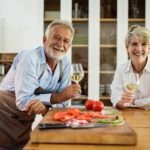 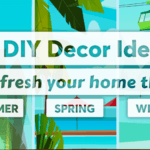