Etcher is easy-to-use, free and open source GUI software. Its primary function is to copy the image files of an OS to a micro SD card or to a USB drive.

Etcher is developed by Balena which is licensed under Apache 2.0. It’s available for- Windows, MAC, and Linux making it a true cross-platform tool with superior functionality and usability.

BalenaEtcher(formerly known as Etcher) simplifies everything to do with generating bootable USB drives or even Micro SD Cards.

It comes with a self-explanatory interface which has been developed using web technologies such as JS, HTML, node.js and Electron, which offers a strong competition to its conventional competitors like running dd command in the terminal, or using programs like Win32DiskImager etc.

It works on a process called ‘Flashing’ the SD card, which lets the user install a different version of the Operating System. Without etcher, this process is a bit more technical and intimidating for the newbies wherein the user would flash an SD card using a program called Terminal and a text command called DD.

It is thus perfect for what it claims for. It doesn’t let you read another blogpost or watch any other tutorial to understand it’s working. It has been used to write over one million images to SD cards & USB drives till recently. 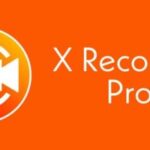 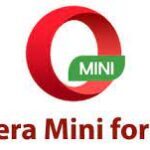 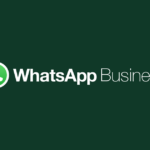